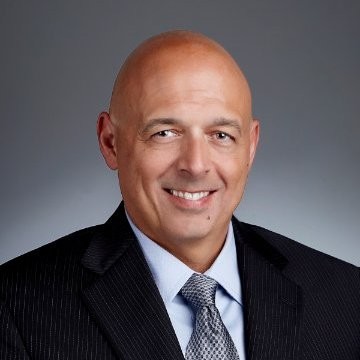 Jim Money is president of AFC. As president, Money directs the development and implementation of the company’s overall strategy and growth objectives, as well as corporate administration. Jim advises Conscious Capitalism – Indianapolis as the Past President of the Board.

Money brings more than 25 years of experience to his role as president. He previously served the company as chief financial officer. He joined AFC in August 1999 as controller and was made vice president of finance in June 2006. He was named CFO in April 2009 and assumed his current role in June 2016.

While at AFC, Money has overseen finance, underwriting, collections and risk management operations. Most recently, he directed the business operations of Preferred Warranties, Inc., a vehicle service contract company owned by AFC, and was instrumental in growing the business and expanding its geographic reach.

Prior to joining AFC, Money held a variety of senior management positions within financial and service organizations. He holds a bachelor’s degree from Indiana University and is a licensed certified public accountant.